Leicester City made a huge splash in 2017/2018 Premier League season and they did it with their football team. The Tumbler Cup is their trademark cup and it’s a perfect way to celebrate their accomplishments. This 39cm (15 inch) tall Premier League Football Team Tumbler Cup is made of high quality stainless steel and features the Leicester City logo on one side. The other side has a space for your drink of choice, making it the perfect accessory for any fan. It’s also easy to clean and will make a great addition to any sports or pub collection.

Welcome to the Leicester City Premier League Football Team Tumbler Cup! This year’s tournament is sponsored by Speedgoat, and features teams from the Premier League, Championship, League One, and League Two. The first round will take place on Saturday, September 2nd, and the Finals will be held on Saturday, December 8th. Registration is open now! This year’s tournament features 32 teams competing in a single-elimination bracket. The first round will consist of 4 brackets of 16 teams each. Teams will play two matches in each bracket, with the top team from each bracket advancing to the Second Round. In the Second Round, teams will play four matches in a single-elimination bracket. The winners of each Second Round bracket will advance to the Final Bracket.

The Final Bracket will consist of eight teams: four from the First Round (A1 through A4), two from the Second Round (B1 and B2), and two from last year’s Winners’ Trophy (C1 and C2). These eight teams will play a double-elimination tournament, with one match played as a Home Match and one match played as an Away Match. The team that wins both matches in this format will be crowned champions!

The Leicester City Premier League Football Team Tumbler Cup is the perfect way for any football fan to celebrate their team’s success this season. The cup is made from high-quality materials and features a unique design that will make it an instant favorite among fans of all teams. Order your cup now and get ready to show your support for your favorite team! 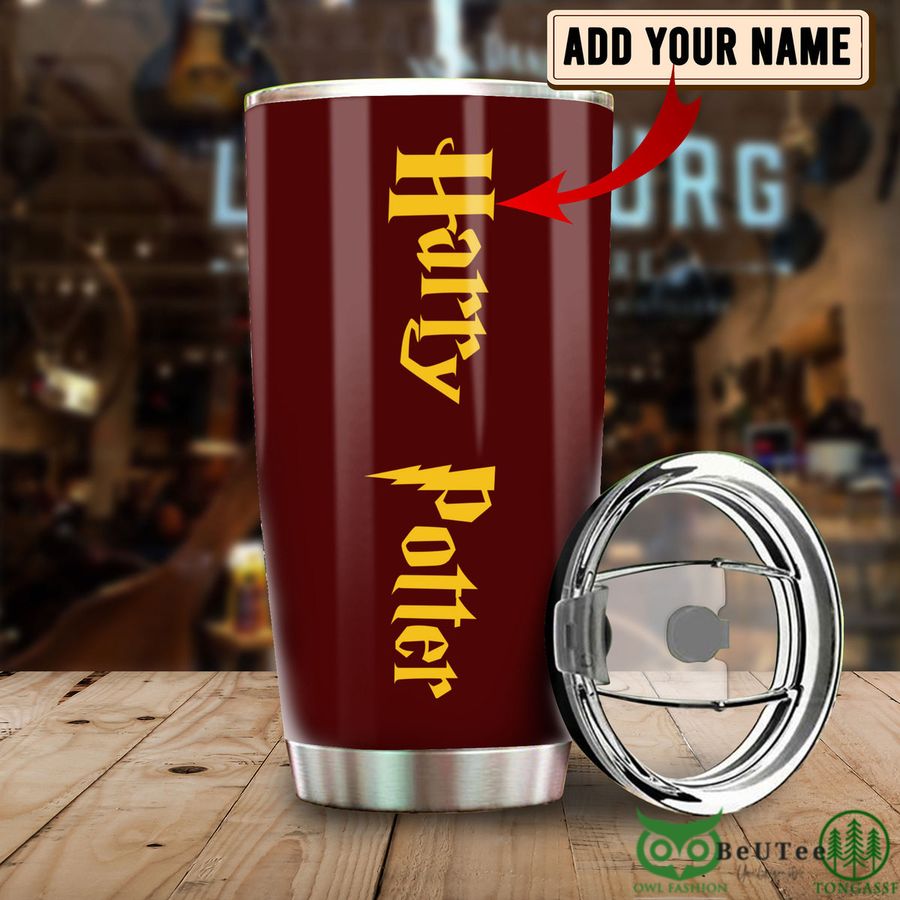